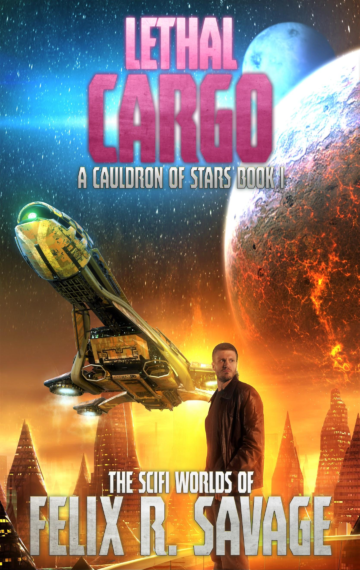 Listen to a sample
$4.99Buy Now!Read A SampleSee The ReviewsSee The Full Series

…but a hero materializes from the stars and ruins their plan.

His only mistake is letting them live.

Legendary space trucker and freighter captain Mike Starrunner travels from planet to planet with his interstellar crew. But now they‘re in big trouble – they know too much about a criminal group called the Travelers. These murderous miscreants leave a trail of death wherever they go, and they want Mike’s head.

When his efforts to shake them fail, Mike and the crew’s survival is at stake. They’re outnumbered, outgunned, and outmaneuvered, and an ugly end seems certain. Desperate, they try a final impossible tactic as the Travelers close in for their revenge. Will the reckless gambit save them, or will Mike and his crew pay the ultimate price?

Lovers of Iain M. Banks, Alastair Reynolds, and James S.A. Corey will flip for this genre-melding adventure. Find out why readers say this epic space opera has “insane adventures of improbable heroes!” Don’t wait to get your copy – click the BUY button now! 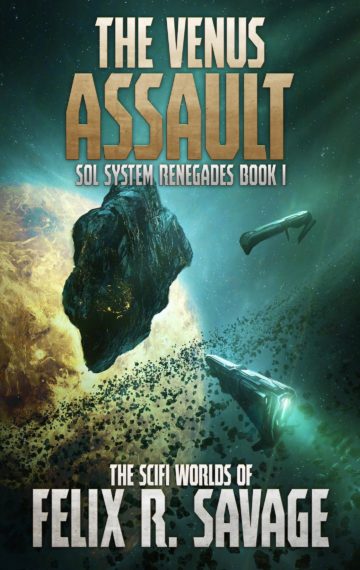 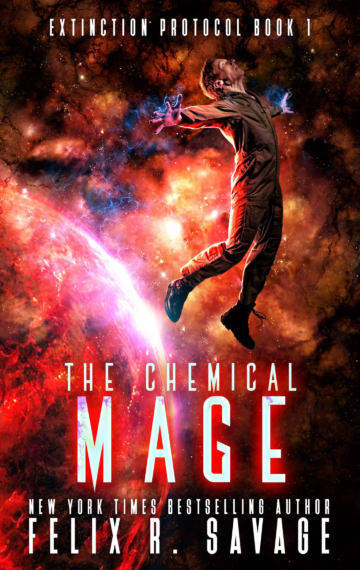 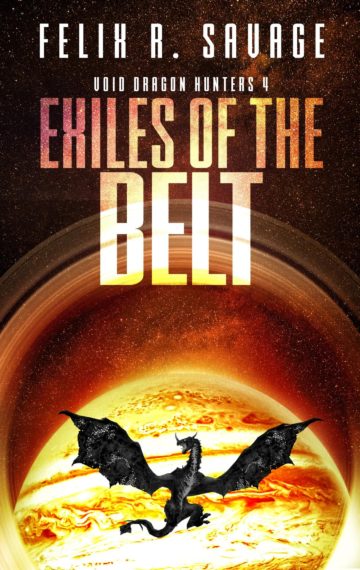