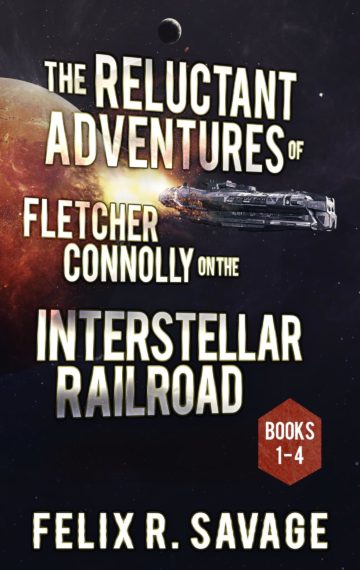 Listen to a sample
$9.99Buy Now!Read A SampleSee The ReviewsSee The Full Series

An Irishman in space. Hoards of alien technological treasures to be discovered. What could go wrong?

Fletcher Connolly hasn’t got a lot to lose. Since he, and half the galaxy, signed on to the rat race of the technological relics trade, Fletch has come to terms with the idea that he will join the ranks of unlucky explorers that perish light years from home without a dime to his name.

But bankruptcy is a great motivator. With friends and family counting on him to strike it rich, Fletch embarks on an unwilling quest for alien treasure. His decrepit exploration ship, the Skint Idjit, and her successor, the Intergalactic Bogtrotter, plunge disastrously through the wildest regions of the Interstellar Railroad … from an uninhabited planet appropriately named Suckass … to a deliberately misnamed mafia-run planet known as Arcadia … to a rogue planet inhabited by aliens resembling cuddly teddy bears … to a moon covered with giant cacti … and ultimately to the supermassive black hole in the center of the galaxy, where Fletch’s terrible judgment comes back to bite him in the rear for the last time.

Epic catastrophes and belly laughs pile up breathlessly in this delightful comic sci-fi adventure, a worthy successor to The Hitchhiker’s Guide to the Galaxy.

This complete edition of The Reluctant Adventures Of Fletcher Connolly On The Interstellar Railroad contains all four episodes of Fletch’s unlucky career:

Felix R. Savage is the New York Times, Wall Street Journal, and USA Today bestselling author of the Earth’s Last Gambit Quartet and many other books. This is by far the funniest one. 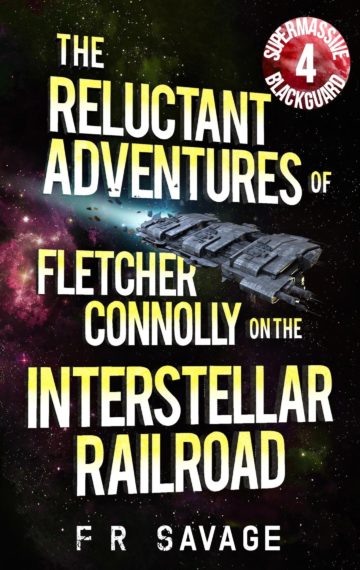 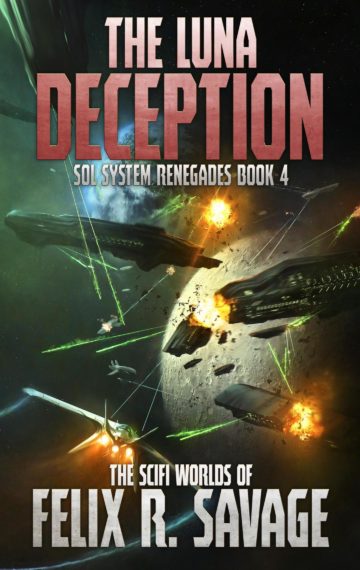 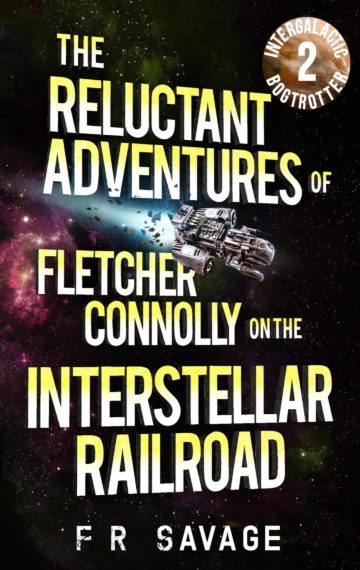 Click on your preferred store below to buy this book.